Don't Build a Permanent Security Fence Around the U​.​S. Capitol 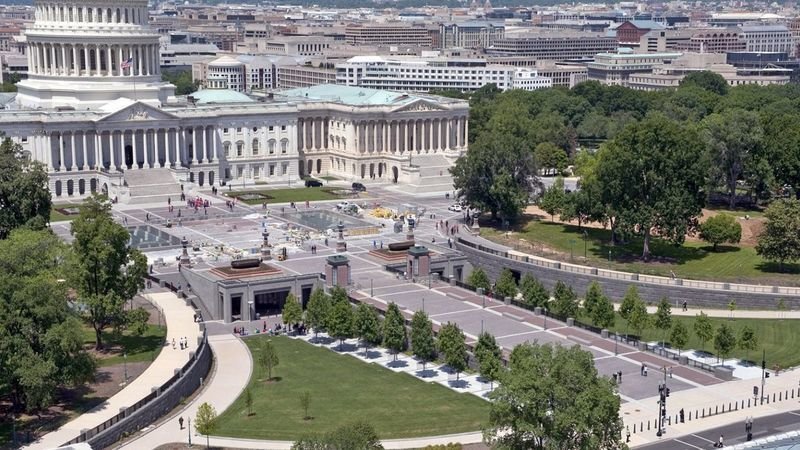 Don't Build a Permanent Security Fence Around the U​.​S. Capitol

On January 28, the Acting Chief of the US Capitol Police issued a statement requesting: "Vast improvements to the physical security infrastructure must be made to include permanent fencing". This is simply unacceptable.

Security failures of January 6 would not have been prevented with permanent fencing. In fact, walls and fences proved ineffective deterrents to the people who stormed the Capitol that day.

Further, permanent fencing punishes not the rioters who engaged in the attack, nor the law enforcement entities who failed to adequately protect the Congress, nor do they change the systemic governance issues preventing DC from protecting itself.