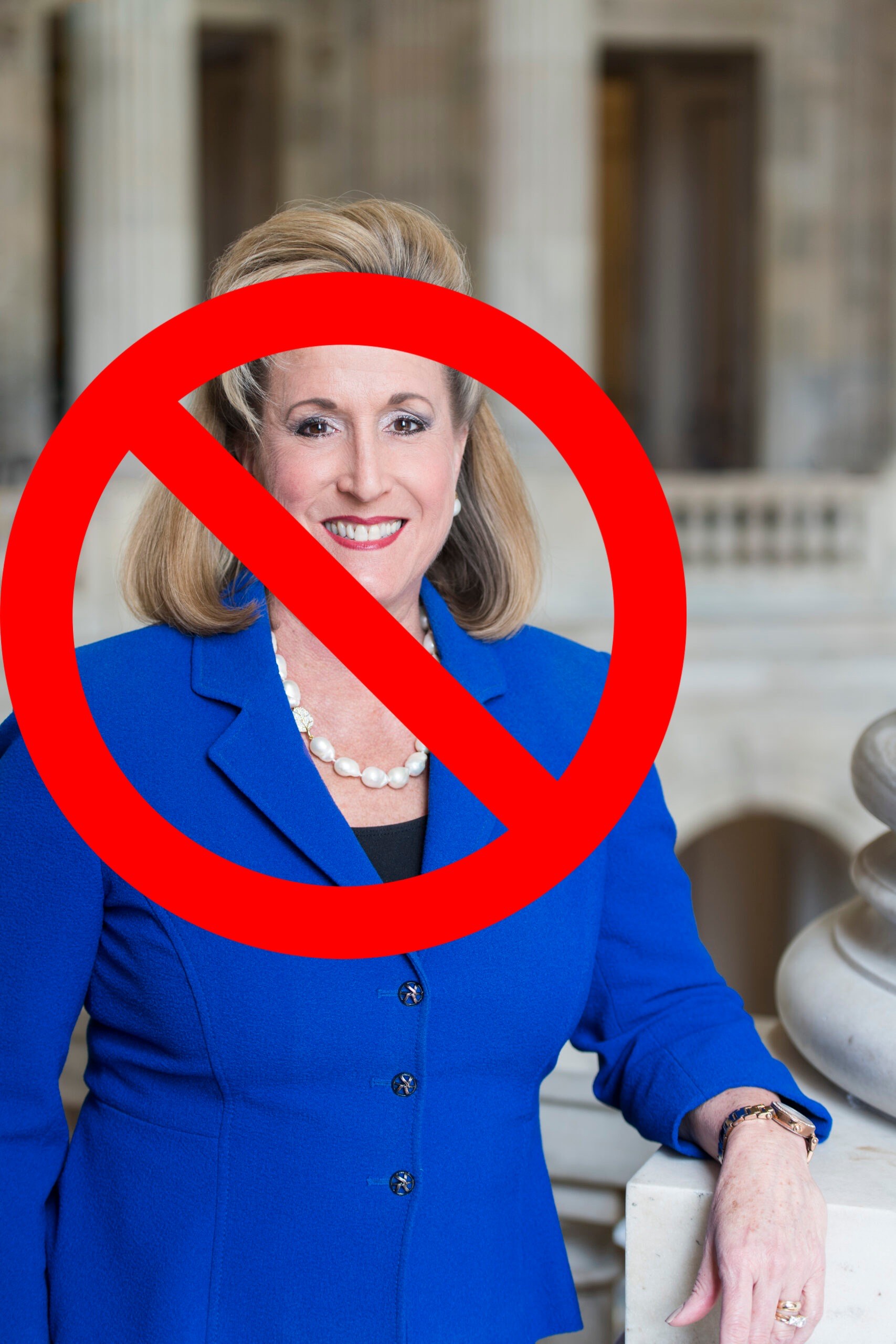 We hope the following can help us make a change: Donald J. Trump

Missouri Congressional District 2 Congresswoman Ann Wagner has sold out Eastern Missouri time and time again. A carbon copy of Liz Cheney, Ann Wagner is disloyal to St. Louis County, St. Charles County and President Donald J. Trump. In fact, Ann Wagner opposed President Trump's election in 2016 to the benefit of Hillary Clinton, which is an embarrassment to the State of Missouri.

If you agree that Donald J. Trump should DRAFT Paul Berry III to replace Ann Wagner as the next Congressman of Missouri Congressional District 2, please sign this petition and share with like-minded Patriots!