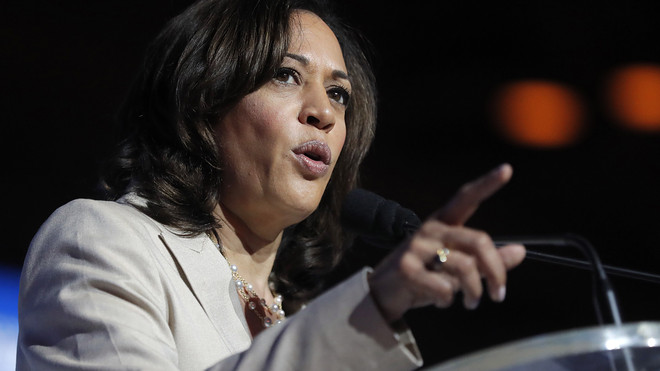 We hope the following can help us make a change: United States Congress

Vice President Kamala Harris stoked the flames of leftist insurrection in Summer 2020 when she publicly and financially supported a fund to bail out Black Lives Matter rioters in Minneapolis.

That criminal slush fund, which raised over $35 million with the help of Harris and her Hollywood liberal allies, bailed out at least six men accused of domestic violence, including one who is "accused of sexually penetrating a child."

Since Summer 2020, this fund has used hundreds of thousands of dollars raised with the help of Kamala Harris to bail countless BLM rioters out of jail, putting many back on the streets to continue destroying small businesses and store fronts and even attacking innocent bystanders!

It's clear Kamala Harris is directly involved in the incitement of leftist BLM riots and the destruction of major American cities in Summer 2020. She has continued to encourage lawlessness by supporting a multi-million dollar fund to reward rioters for being arrested and releasing them back out onto our streets to continue their lawlessness.

Congress must act now, and impeach Kamala Harris! Sign the petition, then SHARE it on your social media platforms.