Mitch McConnell Must Resign as US Senate Leader 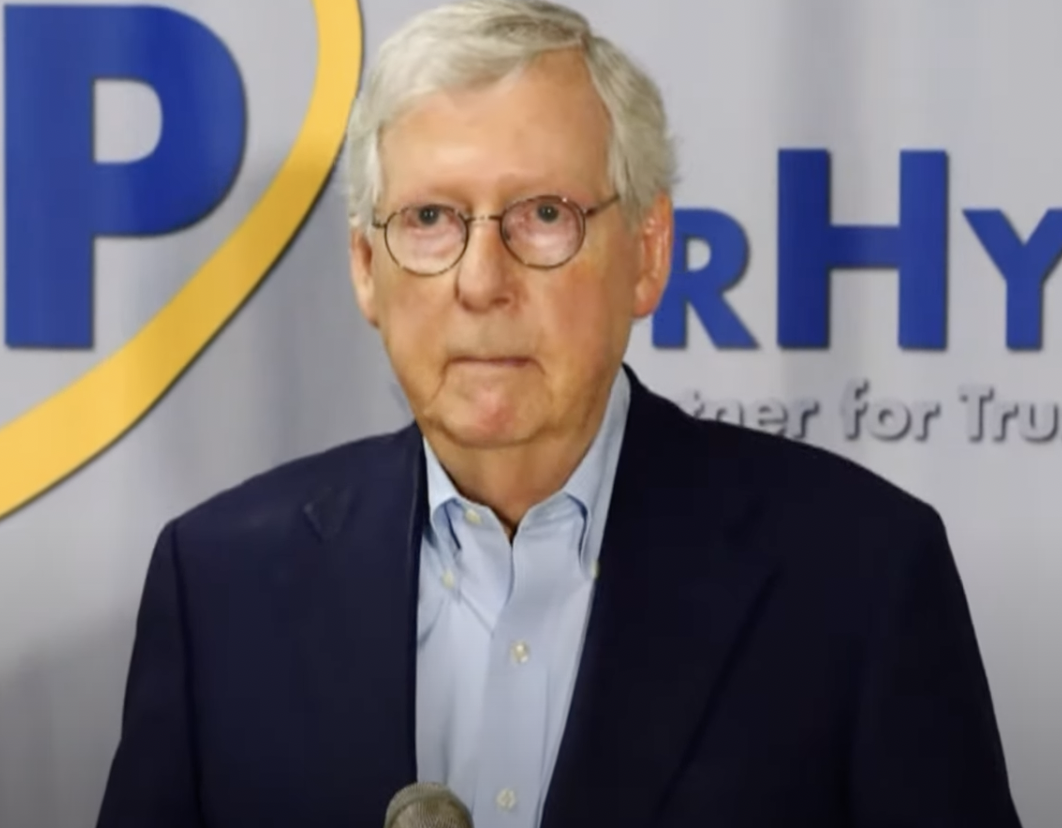 We hope the following can help us make a change: Grassroots Conservatives

Mitch McConnell Must Resign as US Senate Leader

With McConnell at the helm of Senate Republicans, very little has been done to advance conservative interests.

Former president Donald Trump recognizes that McConnell is useless and recently took him to task during an interview with Real America’s Voice network. In that interview, Trump said "Mitch McConnell should not be the leader, he's done a terrible job."

McConnell is a weak leader.

He recently turned down the idea of impeaching Joe Biden for his botched handling of the Afghanistan withdrawal.

But it would be a mistake to believe that this is the first time McConnell has left America First conservatives hanging.

McConnell did NOTHING to expose election irregularities throughout the 2020 elections.

As leader of the Senate Republicans, McConnell COST Republicans two winnable Senate seats in Georgia that helped give Democrats a Senate majority.

McConnell is an empty suit who is no longer fit to lead Republicans in the US Senate.

If you agree, please sign your petition calling on Mitch McConnell to step down as Senate Minority Leader today!

Once you’ve signed your petition, please share the link to our “Mitch McConnell Must Resign” petition with other Americans who are against RINOS selling out America First conservatives!

We, the undersigned, demand that Mitch McConnell step down as Senate Minority Leader and allow a real America First conservative to lead Senate Republicans. We cannot let RINOs continue to sell out grassroots conservatives!