SAY NO! TO CRITICAL RACE THEORY IN OUR SCHOOLS 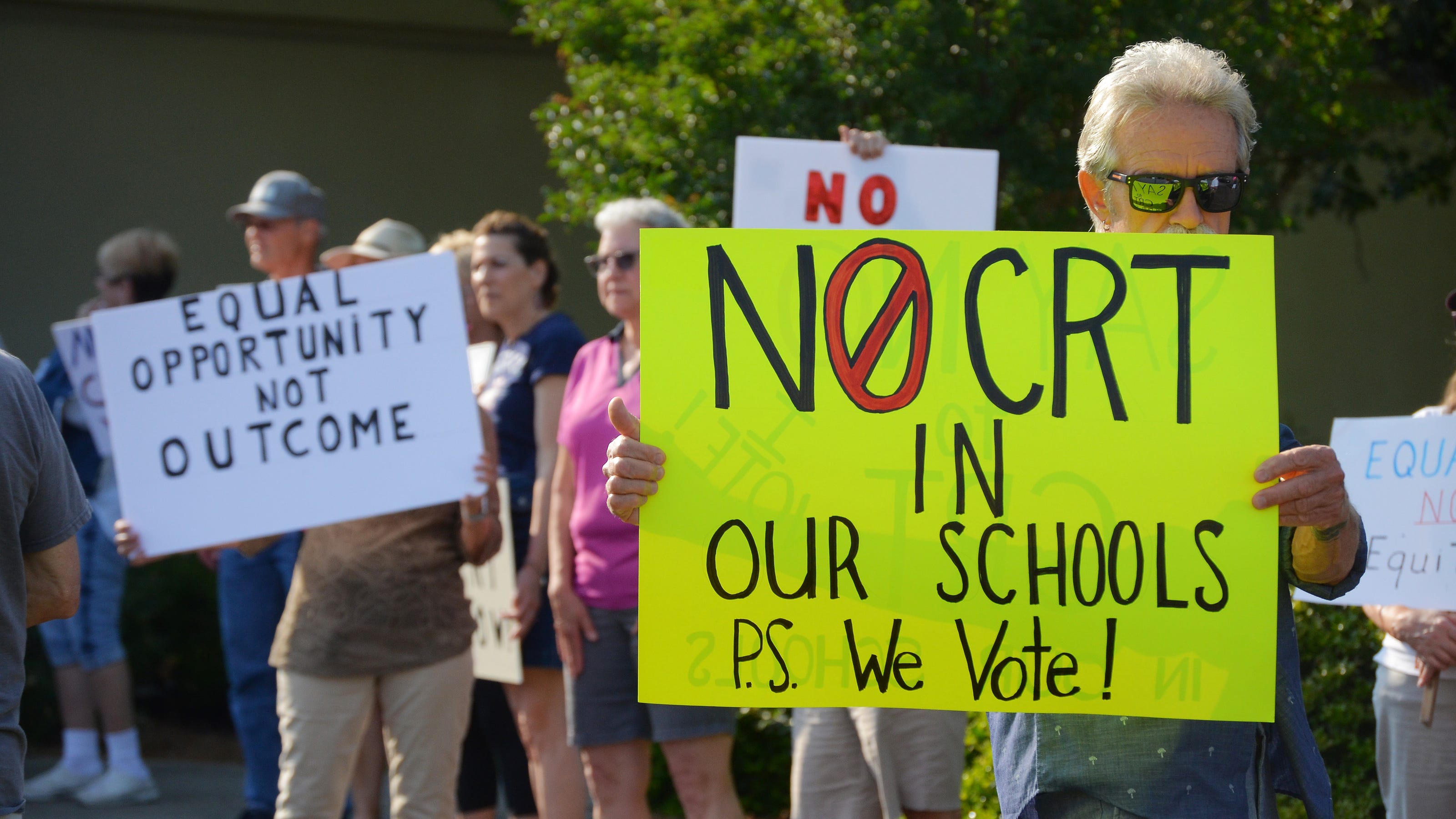 We hope the following can help us make a change: Elected Officials

SAY NO! TO CRITICAL RACE THEORY IN OUR SCHOOLS

What is Critical Race Theory (CRT)?

The core idea is that racism is a social construct, and that it is not merely the product of individual bias or prejudice, but also something embedded in
legal systems and policies. This is an example of the learning objectives your children and grandchildren will be exposed to by teaching Critical Race Theory
(CRT): Learning Objectives:

A working understanding of Critical Race Theory (CRT) and its central tenets (Counterstorytelling, the permanence of racism, whiteness as property,
interest convergence, critique of liberalism) An understanding of the endemic nature of racism and white supremacy to US society at its founding and into the present.

Why CRT should not be adopted in our schools?

What people are saying.

As Daniel Suhr, lead attorney in Menders v. Loudoun County School Board, points out, “Every student has a right to express his or her views and to engage
in a respectful, robust conversation about real issues without fear of retribution.”

In Penfield NY, “Both people were not to blame here, just the board member and, frankly, everyone who was involved in trying to hide CRT from the
taxpayers until they tried to ram it through in near-secret. Parents are sending a message loud and clear. School boards will not do these outrageous things in the dark anymore...” PJ Media.com

In Florida, Benny Johnson, an African American male stated at a board meeting, “How do I have two medical degrees if I’m sitting here oppressed?”
Newsweek 6/21/21

We feel that the teaching our students the Critical Race Theory divides people into two groups the oppressed and the oppressor! The theory says racism is part of everyday life, so regardless of your ethnic background we make choices that fuel racism. This undermines the principles of our country that all people are created equal.

The undersigned demand that the Critical Race Theory not be taught in our schools.