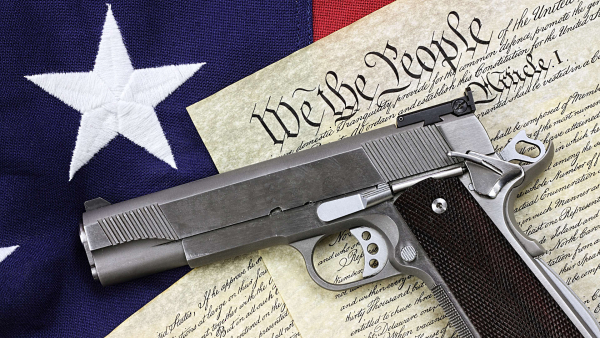 We hope the following can help us make a change: US Congress, US Senate

SHALL NOT BE INFRINGED!

It is urgent you sign your petition demanding your U.S. Representative and Senators say NO! to all gun control schemes!

The Second Amendment to the U.S. Constitution clearly bars the federal government from interfering with citizens’ right to bear arms by stating “the right of the people to keep and bear arms shall not be infringed;” and

H.R. 8 will create a de facto national gun registry and grossly interfere with citizens’ ability to exercise their Second Amendment rights; and

H.R. 1446 would force extended delays when law abiding citizens attempt to purchase a firearm and leave them defenseless against criminals who do not obey laws.

I demand you oppose and vote NO on H.R. 8, H.R. 1446, and any other attempt to infringe on Americans’ Second Amendment rights.