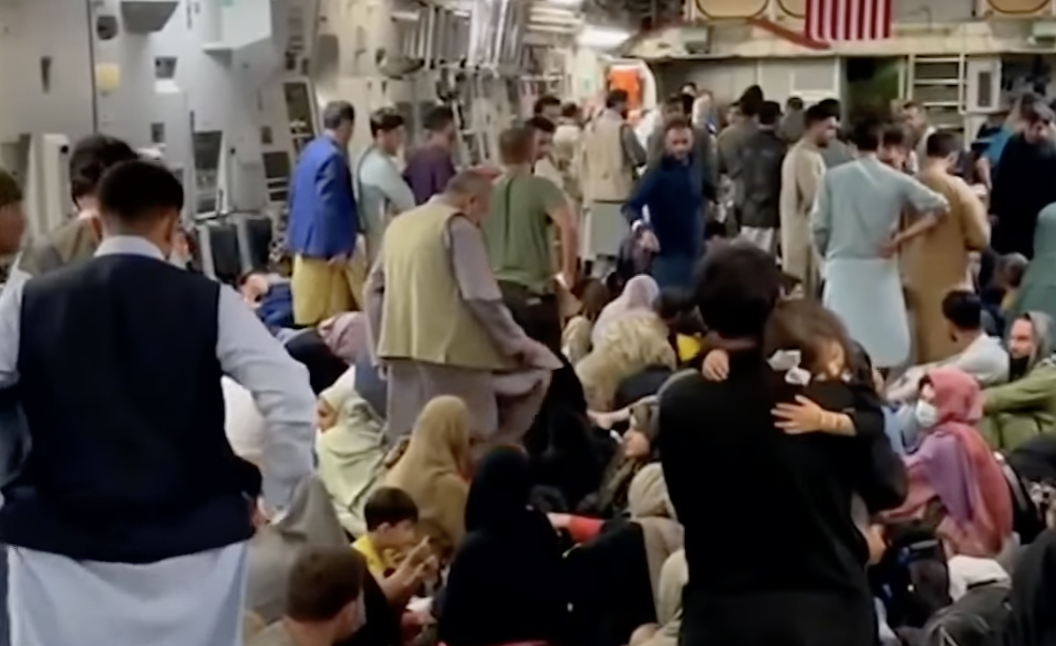 We hope the following can help us make a change: Members of Congress

The war in Afghanistan has been a disaster. But now with the Biden administration hastily withdrawing from Afghanistan, America could be facing a new crisis…..

The goal post keeps moving when it comes to the number of Afghans that need to be resettled. Originally, a Biden administration official said that 22,000 Afghans will be fast-tracked and resettled in the US.1

Even the radical Left, led by the likes of AOC, is calling for AT LEAST 200,000 Afghan migrants to be resettled nationwide.3 You can bet a pretty penny that none of these migrants will come in vetted.

Democrats are hungry for a new voter base, which hundreds of thousands of Afghan migrants could easily fulfill. They will do whatever it takes to import these migrants, regardless of the consequences.

Not only will most of these migrants put downward pressure on American worker wages, but could also pose a major national security risk if unvetted extremists fall through the cracks.

When millions of Americans are out of work and America’s national security community being called into question, now is not the time to import hundreds of thousands of nationals from such a volatile country like Afghanistan.

America is not an idea, it’s a place and people. Its immigration policy should only work to promote the national interest, not the desires of social engineers in Washington DC and the non-profit industrial complex.

Elected officials in Congress should stand up for Middle Americans and strongly oppose any refugee resettlement within the US.

Once you’ve signed your petition, please share the link to our “Stop Afghan Refugee Resettlement to America” petition with other like-minded Americans who reject mass migration and DC swamp efforts to demographically transform America.

We demand Congress to stop the Biden administration’s attempt to import thousands of Afghan migrants who will depress American worker wages and potentially pose a national security threat to America! Americans come first, therefore no migrants should be resettled at this time.