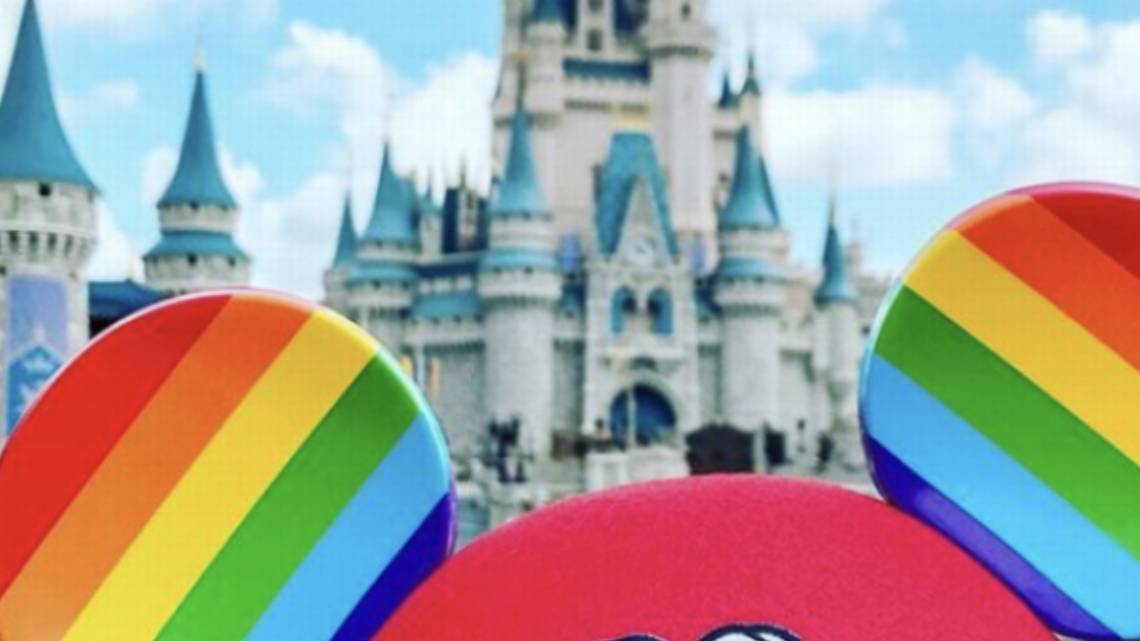 We hope the following can help us make a change: Walt Disney Studios

I, along with countless others, grew up watching Disney. It was a big part of my childhood (the shows, movies, Disney World) and always gave me something to look forward to. When Walt Disney created the magical world of Disney, his goal was to produce entertainment that was wholesome and fun for all familes, especially children. Parents could feel safe with their children watching their content. But now that is being threatened with Disney giving in to the woke LGBTQ agenda. In a recent leaked zoom call with Disney executives, they admitted to wanting to make half of all new Disney characters queer, elimate certain terms from their theme parks (such as ladies and gentlemen, boys and girls), and much more. This is not only inappropriate and unnecessary for children, but confussing for them as well. Many parents are upset over this. Entertainment targeted towards children should be as wholesome and clean as possible and it breaks my heart seeing how grim the future of Disney looks for them. Please sign this petition to demand that Disney stop giving in to the woke LGBTQ agenda and keep Disney as Walt himself envisioned it for future generations.