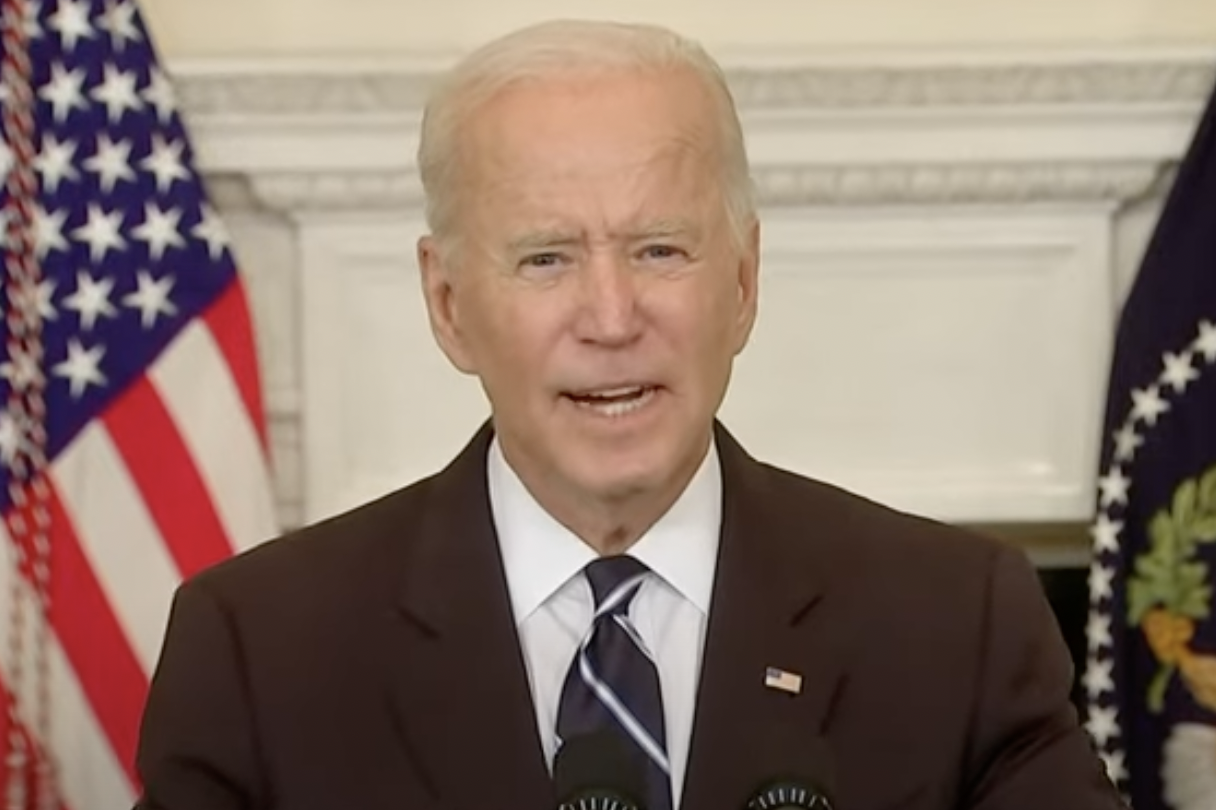 We hope the following can help us make a change: Concerned Americans

On the afternoon of September 9, 2021, Joe Biden announced his tyrannical and burdensome plan to fight the Wuhan virus.

Before his announcement, the White House published a large plan titled, "Path Out of the Pandemic."

It’s filled with all sorts of tyrannical provisions that force private companies with over 100 employees to mandate the Wuhan virus vaccine. 80 million American workers in the private sector could be negatively impacted by it.

Although the rule hasn’t been written yet, OSHA will enforce it.

This mandate completely contradicts what White House Press Secretary Jen Psaki said in June 2021, when she told Americans that the federal government will not mandate vaccines for private business.

This is a gross infringement on people’s health freedom and it’s a total assault on the property rights of business owners nationwide.

In effect, this mandate will economically lock out many Americans who refuse to take it. It’s full-blown coercion used by an administration that hates both business and personal freedom.

On top of that, the Biden administration is using OSHA to encourage employees in certain businesses to snitch out their fellow co-workers or companies if they don’t comply with the vaccine mandate.

This is beyond Orwellian!

The good news is that vaccine mandates are very unpopular among working class Americans. A number of unions have already issued statements in opposition to vaccine mandates. These include hospital workers unions, firefighters unions, and police unions.

Americans aren’t just going to lie down and take it.

Once you’ve signed your petition, please share the link to our “Stop Employer Vaccine Mandates” petition with other Americans who strongly oppose medical tyranny!

We, the undersigned, demand that the Biden administration end its anti-worker vaccine mandate that could put the economic livelihood of 80 million American workers in jeopardy. We will not allow the federal government to impose tyrannical medical standards that violate business and personal freedoms!